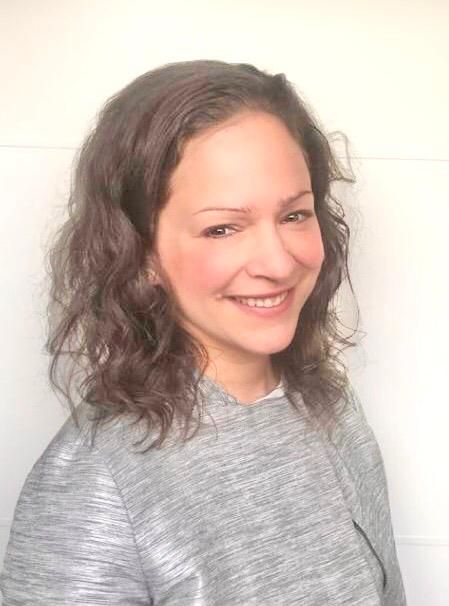 She was appointed consultant haematologist at NHS Blood and Transplant and UCLH in 2011. She is the lead for paediatric haematology and a core member of the adult service. As previous chair of the Joint Red Cell Unit Haemoglobinopathy Network including hospitals UCLH, Whittington Health, Royal Free Hospital, Royal Free Hospital Barnet Branch and Luton and Dunstable Hospital she led the trust through the 2012 peer review process. She has supported and developed the growth of the automated exchange service at UCLH to be the largest in Europe. She has a number of national roles including the positions on the following groups: clinical representative on the NHSE Clinical Reference Group for Haemoglobinopathies; steering group of the National Haemoglobinopathy Registry; National haemoglobinopathy panel; lead for transfusion support for Haemoglobinopathy Coordinating Centres

Dr Trompeter leads the paediatric red cell research programme at UCLH. She is involved in and spearheading much research into the appropriate use of transfusion in red cell disorders. Much of her research interest involves looking at microvesicles and coagulation in sickle cell disease, feasibility of genotypically matched blood in sickle cell disease and pathogen inactivated blood as well as novel therapies in haemoglobin disorders. She has lectured and published on many aspects of red cell disorders.

In her role at NHS Blood and Transplant she is developing an evidence base for transfusion in haemoglobinopathies and is involved in various projects including looking at the feasibility of genotyping donors the haemoglobinopathy patient genotyping project where all patients in England were offered free genotyping including CDE variants and was the lead on the National Comparative Audit of Transfusion in sickle cell disease 2014.