Professor Ed Wild, consultant neurologist at the National Hospital for Neurology and Neurosurgery (NHNN) and associate director of UCL Huntington’s Disease Centre has contributed an afterword to a new memoir by journalist Charlotte Raven, called Patient 1, Forgetting and Finding Myself.

Charlotte has Huntington’s disease. She found that she carried the faulty gene when she was in her mid-thirties, after her father was diagnosed with the inherited neurodegenerative disease. Ed has been her specialist doctor for the last ten years. In this time they have developed mutual respect. They have an ongoing therapeutic relationship as well as a human one. When Charlotte decided to write a memoir, she asked Ed if he would collaborate with her.

Professor Ed Wild said: “As well as writing about Huntington’s disease, Charlotte asked if I would write about our experiences as doctor and patient, how she has engaged with research and the clinical trials that she has taken part in.”

“We are two people with different sets of skills. The last part of the book is a joint memoir of the experiences she and I have had together over the course of the years. I also explain how doctors and patients like Charlotte are working together to create a better future for families affected by Huntington’s.”

“I have great respect for Charlotte and how she has approached living with Huntington’s. Her book is a very open and frank account of living with this cruel disease. She quickly grasped that taking part in research is one of the most empowering things that people diagnosed can do, to be agents in the fight for both themselves, the patient, and also their children. I feel very lucky to be involved and I hope it will help to raise awareness of this complex brain condition.”

The Huntington’s disease service at NHNN is the biggest service of its kind in the UK and sets the standard for integrating research into therapeutic care. The disease is caused by a single known genetic mutation, which codes for the production of the toxic mutant huntingtin protein that slowly damages neurons in disease sufferers. The disease usually develops in adulthood and causes abnormal involuntary movements, psychiatric symptoms and dementia. Patients usually die within 20 years of the start of symptoms.

Approximately 10,000 people in the UK have Huntington’s, and a further 50,000 people are at risk of carrying the Huntington’s genetic mutation. Each child of a mutation carrier has a 50 per cent chance of inheriting the disease. There currently is no cure or effective treatments to slow it down.

Read more in The Times Magazine.

Email: uclh.media@nhs.net
This inbox is monitored throughout the day and we respond to enquiries as soon as possible.

The normal working hours for the Communications Unit are Monday to Friday 9am – 5pm. The only media enquiries that will be answered outside of these working hours are urgent enquiries and those relating to major incidents. To access the out-of-hours service, call the switchboard on 020 3456 7890. 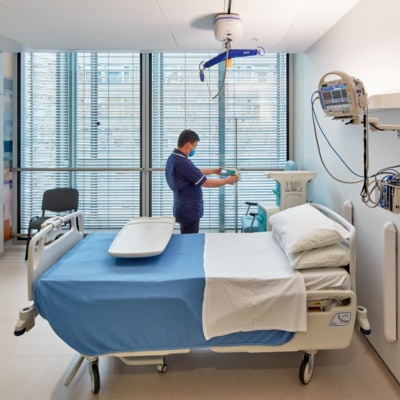 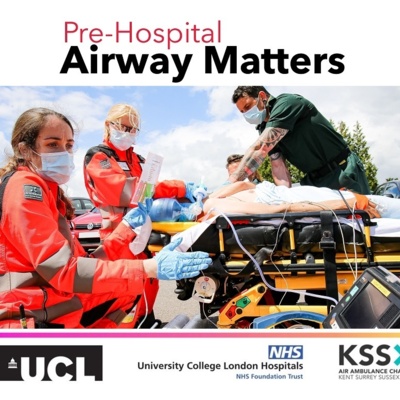 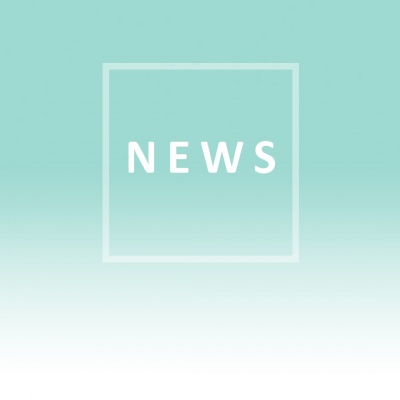 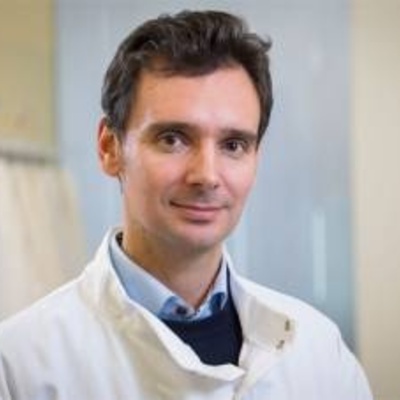 Abiraterone could halve risk of prostate cancer death for some patients 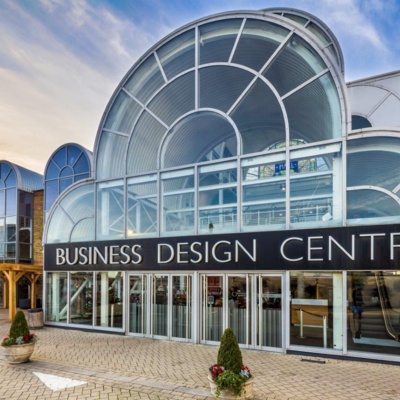 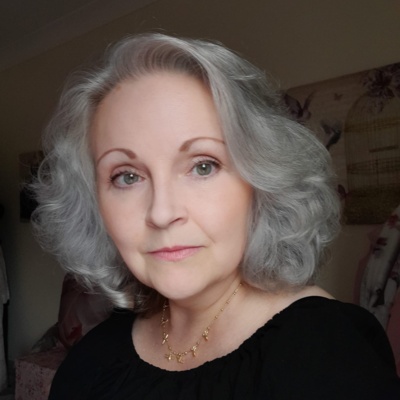 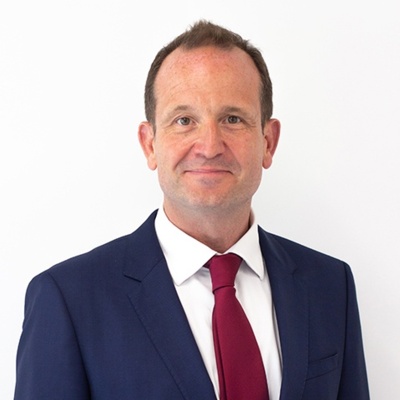 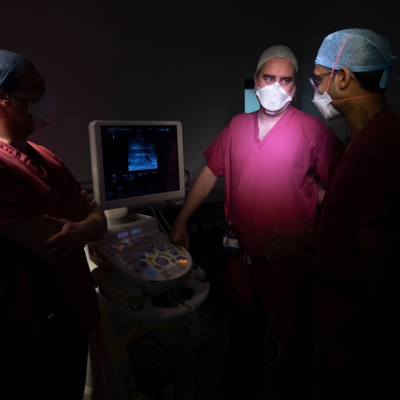 UCLH first in the NHS to use Nanoknife for prostate cancer 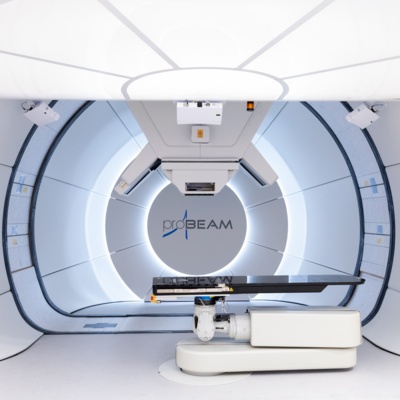 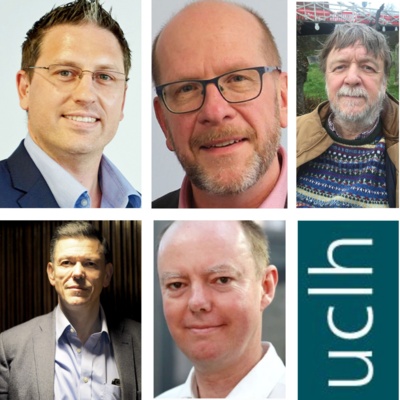