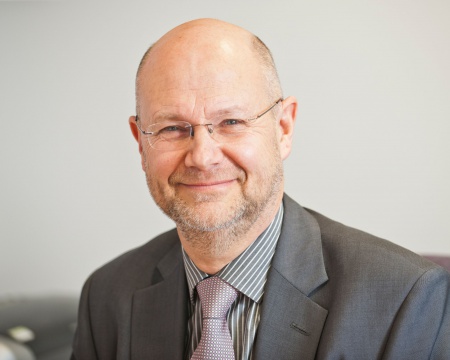 He was elected FRCP in 1994 and FMedSci in 2005. Since July 1989,he has been a consultant neurologist, with a particular interest in epilepsy, to the National Hospital for Neurology and Neurosurgery, Queen Square, and the National Society for Epilepsy. In this role, he has approximately 2,000 patients under his clinical review. Since 1998, he has been medical director of the National Society for Epilepsy and professor of neurology at the Institute of Neurology of University College London.