Back to Patient stories

“I was on holiday in Brussels back in 2015 when I initially fell ill. I had gone to bed after a night out with friends, but at two o’clock in the morning my husband found me face down and unresponsive.  I was taken straight to a local hospital, where I was diagnosed with a very rare brain condition, Arteriovenous Malformation (AVM).

The surgeon in Brussels had suggested that I had brain surgery to treat the AVM, but my family and I decided against this route. I was then airlifted back to the UK, straight to the National Hospital for Neurology and Neurosurgery in Queen Square, which was considered the best hospital to assess and treat my condition.

Opting for the gamma knife

After many tests, my consultant, Mary Murphy, assured me that brain surgery was not the best option, as there was a serious risk that I would not survive the operation.  Miss Murphy then explained the about gamma knife – where a very specialised piece of equipment uses radiation is to treat lesions on the brain. Luckily the National Hospital for Neurology and Neurosurgery is one of the few centres that offers this treatment.

I came in as a day patient for the gamma knife procedure. I had to be positioned within a metal frame, which is screwed into the skull to keep you still.  There is the potential to feel really intimidated when you are in a vulnerable position like that,  but from the moment I arrived at the hospital every member of staff made me feel reassured, comfortable and above all, safe.  It is down to the kindness of the Queen Square hospital team that what could have been a frightening time was made bearable.

Over a period of three years I had to return to the hospital for reviews and scans to check the AVM and to see if I had any further brain lesions.   The initial brain trauma had resulted in two small brain aneurisms forming. These were also regularly monitored and over the period have not developed or changed.

In 2019  had an MRI scan and an angiogram to asses the AVM and the two brain aneurysms.  Thankfully the AVM had been completely obliterated and the two aneurysms were unchanged. However, a new unrelated aneurysm was identified on the right side of my brain. Miss Murphy discussed my case with other senior clinicians, and the recommendation from the team was that I should have this new aneurysm clipped through open brain surgery, which I agreed to.  My stay in hospital following the surgery was supported and made much easier by this amazing hospital and its team of dedicated, compassionate caring staff. Even when I couldn’t sleep at night, there was always a lovely member of the team on hand to have a chat with me, from the porters to the receptionists to the nurses.

The surgery was a success, but this was probably the most traumatic time for my family, who had already seen me go through such a range of neurological traumas and procedures before.  But for me, it makes me all the more appreciative of the team at the National Hospital for Neurology and Neurosurgery, who were so kind to my family while I was going through yet more surgery. I actually didn’t feel scared at all – I knew I was in the very best hospital with the very best neurosurgery team.

Today I feel really well. I even raised £5000 for UCLH charity last year to say thank you. I still have check ups on a regular basis, to check and monitor the two remaining brain aneurysms. No one yet knows if I will need more surgery in the future, but I have every confidence that the UCLH Private Healthcare team will give me the very best treatment if I do." 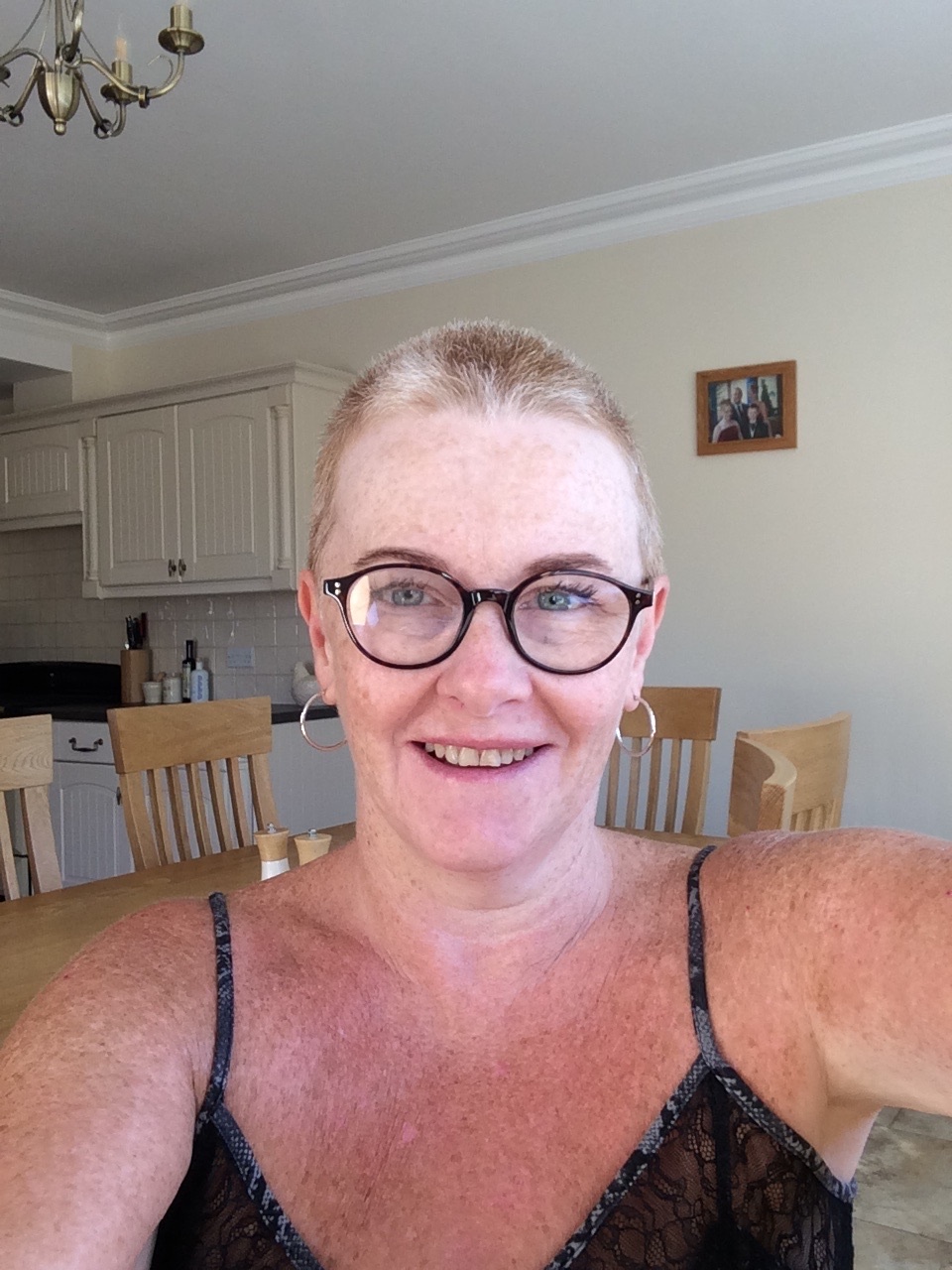