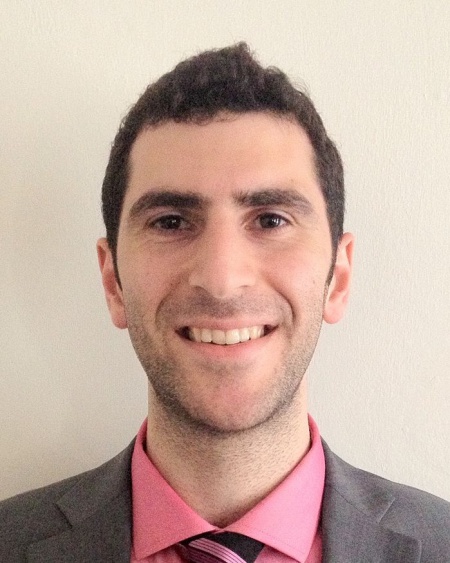 Mr Marcus is an academic consultant neurosurgeon, and was among the first cohort of trainees to be selected for a Walport integrated academic training pathway, with rotations at the University of Cambridge, Imperial College London, and University College London.

His clinical interest is in “keyhole” endoscopic neurosurgical approaches. To this end, he completed fellowships in endoscopy and anterior skull base surgery (including pituitary surgery) at the Klinik Hirslanden, Zurich and the National Hospital for Neurology and Neurosurgery. His research interest, and the subject of his doctoral thesis under Prof Lord Darzi, is the development and evaluation of new devices that makes these keyhole approaches more safe and effective, including augmented reality, robotics, and artificial intelligence.

His work has received over £1.5 million in research funding, has resulted in over 100 peer-reviewed publications, and has frequently featured in the national press. In recognition of these achievements he was commissioned by Springer to act as editor on their first book dedicated to neurosurgical robotics, serves as a member of the Advisory Group on Robotic Surgery in the United Kingdom, and has been awarded several prizes, including the prestigious Hunterian Professorship by the Royal College of surgeons of England in 2019.